The Boy Number Eight Who Sat at the Parlour Door
On Sundays, one of the jobs for some of the boys was to sit by the front door waiting for visitors. This was the main entrance leading to the parlour. We would have to sit there and wait for visitors to arrive. When someone did knock on the door, you would ask who they had come to collect, then one of the boys would rush off to tell the nuns. 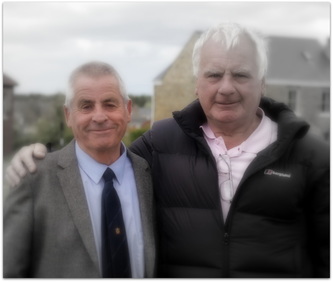